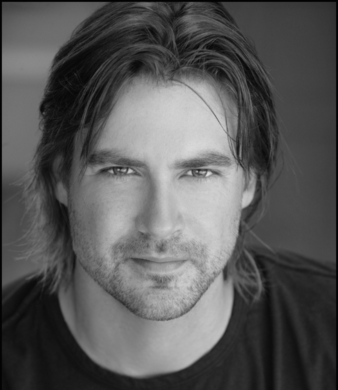 Marek is a Czech-American screenwriter, director and actor. Born in Prague, Czech republic, Marek divides his time between Prague and Los Angeles.

Marek has appeared in numerous film and TV projects both in the United States and in Europe before he started focusing on two great passions of his: writing and directing. Marek has written several feature film screenplays, a few short film scripts that he also directed and a numerous commercial and music video scripts. He plans on writing books when he can find the time.

Marek enjoys writing dramatic stories with elements of comedy, as well as comedies that deal with ordinary people in extraordinary situations, he likes writing character driven stories, regardless of the genre.

As a director Marek asks his actors to discover and explore all dimension of the characters they're living, he likes to push them to find the raw truth and emotion.  He likes to explore the relationships between characters within the story.

To Marek telling the audience a story that will move them, touch them, inspire them, makes them laugh or cry, makes them care for the character is the greatest accomplishment a filmmaker can reach.