A large scope adventurous dramatic historic biopic about King Premysl Otakar II who lived, ruled, loved and fought for the freedom of Bohemia in the 13th century. Based on real events.

...and others that are in various stages of development... 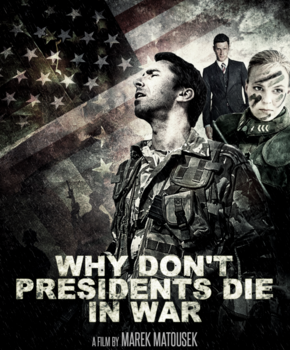 Four friends help one of their own find a kidnapped girlfriend in this Guy Ritchie's Snatch-like comedy full of colorful figures, 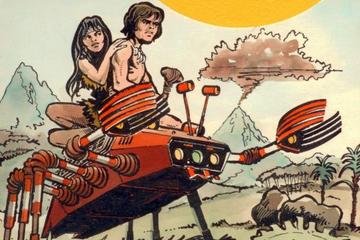 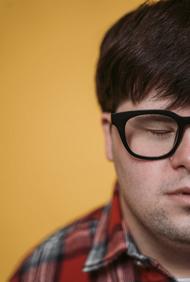 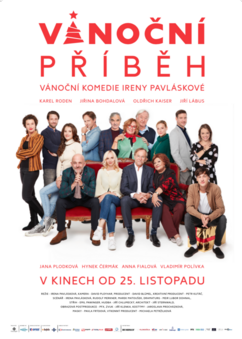 Pat and his bad luck pals take all the wrong turns before finally getting their break in getting lucky...Or are they? Wild comedy about a band of bad luck outcasts (yes, the crane plays a big part in the story) 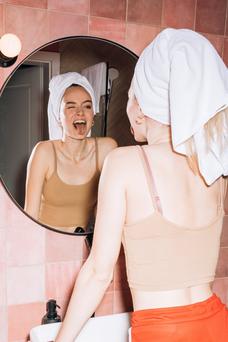 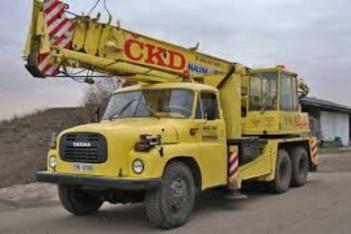 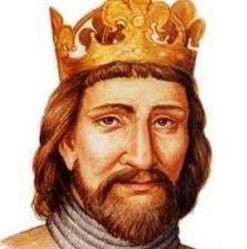 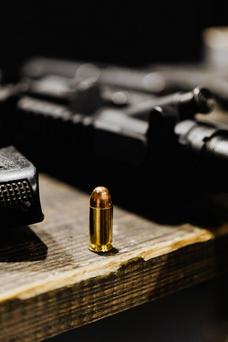 ​Dramatic story of a young troubled documentary filmmaker who in the process of making a film about Down syndrome teenagers finds his own calling.

Based on a famous comic book of the same name, this is an adventure and humor loaded story of a young hero and his best friend - the little red robot.

Hysterically funny short dark comedy about an online date gone incredibly wrong! The message? Treat your friends (or anybody) as you want to be treated and you'll be happy! Or don't...and then face the consequences...

A Czech comedy revolving around

a dozen various characters on a

​Christmas Day in Prague. Who

WHY DON'T PRESIDENTS DIE IN WAR?

A gritty raw drama about a soldier John Smith who returns home from Iraq. He suffers with a severe case of PTSD and as we follow his story, we, just like John, can't tell reality from nightmares and memories.